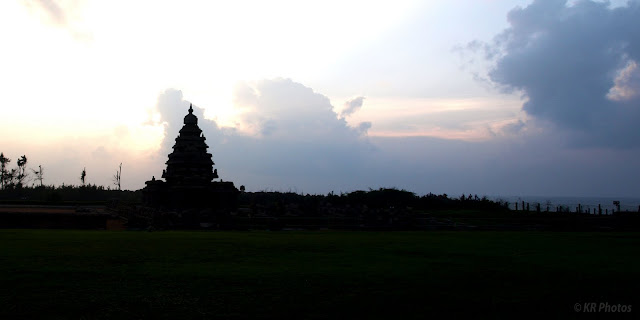 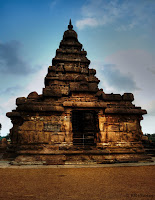 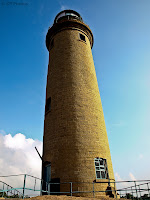 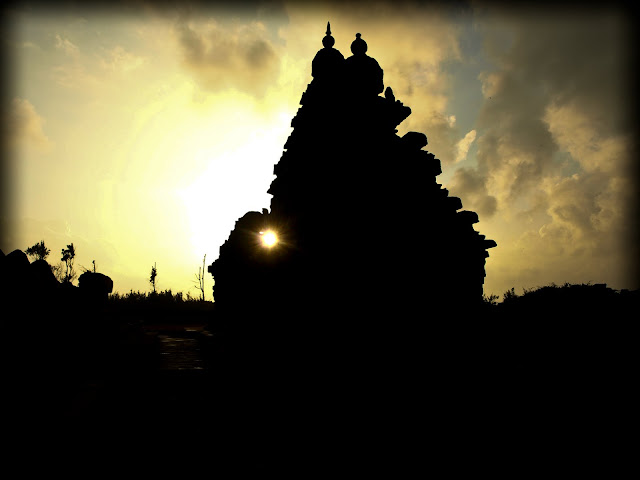 Posted by Trails of a Traveler at Thursday, December 24, 2009

the last pic came out really well Ram. thanks for sharing

Good Post, perhaps this is just a test run!!

Thanks thozhi. Good to know that the last picture has come out well.
I planned for that shot.

Saras: Yes this is a test run. Will be making a couple of more trips to this great historic place!

Nice post...well written...looking forward to more photo essays from you :-)

Thanks Arun. Definitely there will be more.