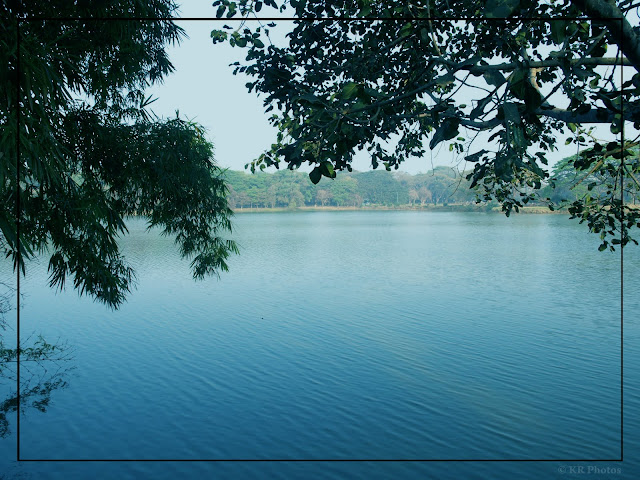 Birding trip to Lalbagh
Lalbagh, in Bangalore is one of the biggest ecological parks created by man. It dates back to the period of Hyder Ali who first created this park. It was created along the lines of the Mughal gardens which were gaining popularity during his period.
There are quite a few interesting information about the Lalbagh and loads of stats about the flora it boasts to contain – in fact the largest collection of rare plants in the Indian subcontinent.

My interest in Lalbagh through was a bit different on the 31st of January. I set out to Lalbagh quite early – around 6 am for bird watching, without having any experience in it and having no company to guide me.
When it entered the park, it was about 6:15am and Bangalore being a cold place, it was quite dark then. I just wandered around for sometime listening to the sounds of birds and trying to figure out if I can see any. But nothing was visible to my sight at that time, but could sense that it is a haven for a huge variety of birds!

I walked along the length and width of the park, reached the lake in the park, which had some pelicans, egrets, cormorants and ducks of course. Took stock of the place and kept moving observing various sounds made by birds, though unable to place them.
Once the light came, I decided to get started with photographing whatever birds I can and I think I was fairly successful. Later I was also helped by a few veterans in bird watching in identifying a couple of birds that was unable to identify.
Here is the list of birds that I was able to spot.
Asian Koel - Female
Asian Koel - Male
Black Drongo
Black Kite
Brahminy Kite
Chestnut Tailed Starling
Ducks
Golden Oriole
Grey Heron
Little Cormorant
Little Egret
Mynah
Pond Heron
Purple Heron
Purple Swamphen
Rose Ringed Parakeet
Spot Billed Pelican
Spotted Owlet
SunbirdWhite Browed Wagtail
White Cheeked Barbet
White Throated Kingfisher 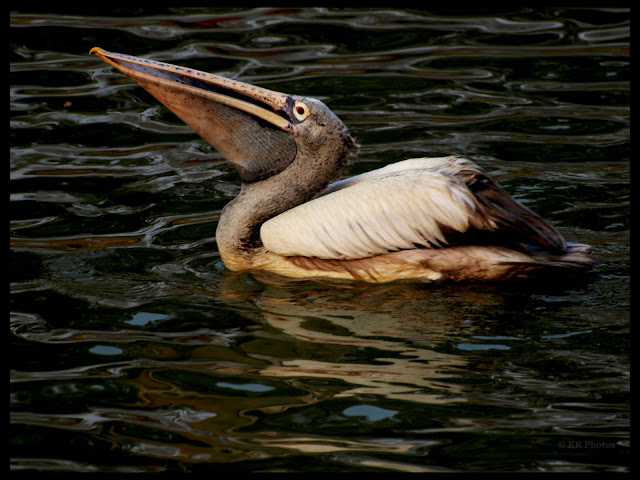 I wish I had the company of an experienced bird watcher so I could have understood the behaviour of these birds and who knows, could have spotted a few more as well.
I am hoping to get one more chance for a bird watch, but this time with some experienced people. Would any experienced birder like to join me?
Here are the photos 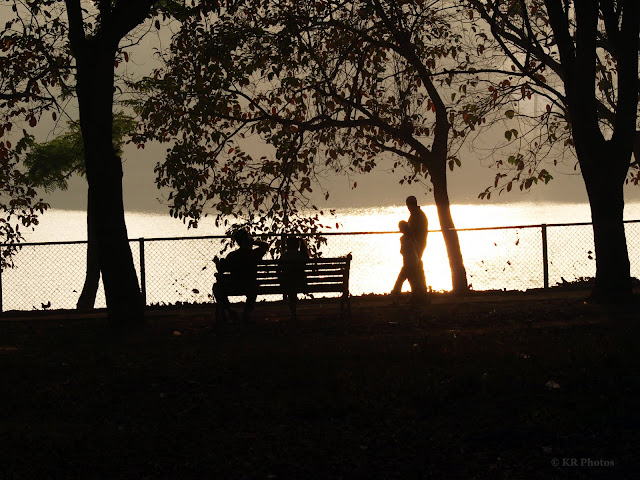 Glad you enjoyed the visit...

@ Nidhi: I did enjoy it.
As you said, I should have a watch on the communities in FB and other sites.

Glad you had such a nice time! The monthly (2nd Sunday) Lalbagh birding trip by bngbirds is this Sunday, Feb 14...everyone usually meets at around 7.30 to 7.45 am in front of the Glass House (facing the Bandstand)...you'll definitely find a mix of newbies and very expert birders, the latter always willing to share their knowledge. Go if you can.

I like the fact that you've alphabetized your bird-list too...the convention I follow is to alphabetize it according to the name of the bird thus:


and so on. (I go by the names given in Grimmett and Inskipp which we jokingly call "Grimmskipp".

Beware of the confusion between the old and new bird-names...I often found myself looking for two birds when it was just two names! :)

How I wish I was there to take you around Lalbagh...it's one of my favourite places in Bangalore!

Your fotos were amazing.. and i should i becoming a fan of your fotos..

keep up the good work dude!

@Deepa: Thanks for those suggestions. I will keep that in mind while naming the next time, infact it makes more sense in grouping birds according to the species.
Also thanks for the info on the 2nd Sunday birding. One thing which I really do not like about BNGBird group is that no one really bothers to answer mails.

@Prabavathi: Thanks a lot for the encouragement. This will definitely keep growing. You can expect some more photos and a blog within the monthend :)

@Sharan: Thanks da
@Nanda: That was one of my favorites too.

Hi Ram, Amazing photos dude....i liked the old man and the photo on the lake view....its awesome....u really got an eye to capture....hope someday u give me challenge to draw....first step trying to do the old man for now in photoshop....

@Rahul: Thanks a lot.
Let me know what sort of challenge you want and will throw at you. :)

Nice report. Hope tp see more from you. Bangalore is a hot spot for birding!

@Rambler: Thanks for the encouragement. This will help me keep going at it!

You got a powerful eye and also luck follows you.. Good to see this many birds! keep catching more..

third image is my favorite! you have used blur beautifully in it!

@Rajasekar: Thanks. I should consider myself really lucky as I was able to spot these many without any experienced people with me.

@joshideaniel: Yes, it was a good catch as the bird staying that flower only for a fraction of second and this was all I could get out of it. The next moment it took off and vanished!

@Sandeep: Thanks a lot. Coming from you, that is certainly a compliment! :)