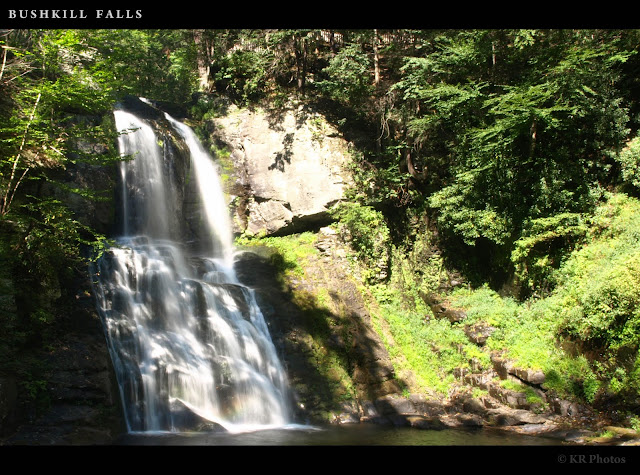 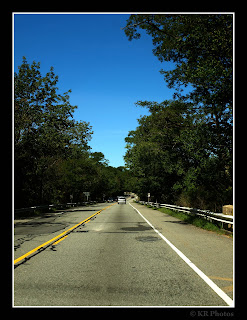 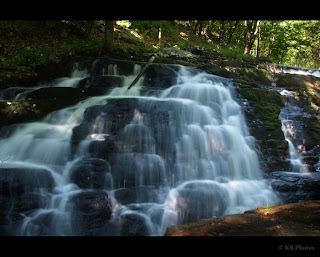 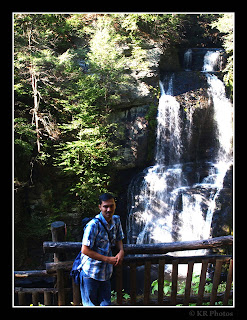 Posted by Trails of a Traveler at Wednesday, September 01, 2010

You gave a good account of your visit to Bushkill Falls. I'm sorry that you were disappointed by the falls. Your pictures of the waterfalls are lovely.

@Linda: Don't worry about that. It was just my higher expectation.:)

that's sad to know! anyway the less water makes a difference to the water fall ;)

very nicely taken photos..
US trips are a nice perspective to your blog as well.. Like it!
Keep them coming :-)

@joshiedaniel: It certainly does. You have a good opportunity for a photograph

@Sneo: I do not travel too much out of India, but more trips will follow.. :)

Great shots man all over your blog. Got to your blog from Shrinidhi's blog. Keep it rolling and happy travels.

@Sankara: Thanks for the encouragement. Keep watching the page..

Name is very interesting if we split the words! :D
Photo looks very enticing.. i will plan for this if at all I get to visit PA!

@Mohan: You can definitely plan one. It is very good place for a one day visit.