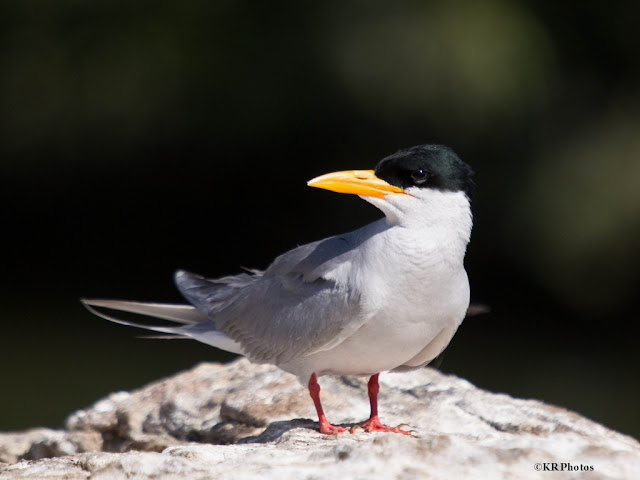 Yet another bird watching trip organized by Connect with Nature. This time the trip was to Ranganathittu and Masinagudi. Both these places are new to me and had been in my list for sometime. Thanks to Kesavamurthy for extending the invite and also adjusting the dates to accommodate me. Personlly, the best part of the trip was that I was able to spot quite a few birds for the first time and also was able to photograph them. Most of them in close quarters!

Though I knew that Ranganathittu was a bird sanctuary, I was under the impression that it is going be like Vedanthangal Sanctuary in Chennai which I frequent. But this one was quite different. The sanctuary is formed by the backwaters of Cauvery river and we can take a boat ride in the lake to visit the birds in real close up! 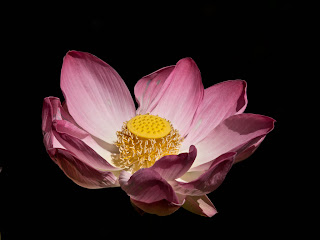 As planned, I reached Bangalore from Chennai on the early morning of Saturday and from there we proceeded to the sanctuary in 2 cars. We reached the sanctuary around 7:45 AM and took a boat ride in the lake to visit the birds. Though I have seen almost all those birds earlier, this was the first time I ever got an opportunity to see it this close and take some real close up photographs. We spent time till 10:00 AM and then returned back. Had our breakfast in the canteen at the sanctuary and proceeded on our journey to Masinagudi.

On the way, after entering the Bandipur forest, the first bird that we spotted was the Changeable Hawk Eagle. We immediately stopped the car and took a couple of photographs, but were informed by other vehicles that we were not supposed to stop there and hence we left the place. We reached our resort around 12:30 PM﻿ and spent sometime in watching the small birds there. We decided to venture into the forest trail with the help of the local tribal guides to spot some mammals. We had not gone too far and had to return back as one of the members in the team were unable to proceed further. 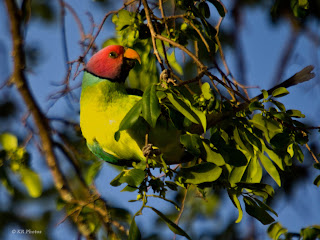 During the time we spent there on the evening we spotted some spotted deers and bisons. We did hear a very loud panic call from deers at about 100 meters from where we were. So we knew for sure that there is a leopard or tiger. We also some some fresh pug marks which confirmed the same. But were not able to locate any.

In the night Ullas and Srikanth decided to do some star trailing. I accompanied them, and we spotted some rabbits, spotted deers and a palm civet while we were waiting outside our cottage.

The next day we set out around 6 in the morning to look for some birds. We were helped by a very well informed, Maasi, who is a localite there. His knowledge of the birds, it behavior and their location was just amazing. 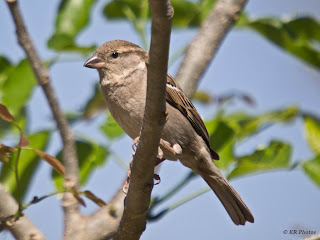 The first bird we spotted was the endemic Malabar crested Lark, which was found in abundance there. We also saw the colourful Plum-headed Parakeet. We ventured around in the forest till 10:00 AM and spotted some beautiful birds and locations. We returned back to the resort around 11:00 AM to have our breakfast and started back to the city around 12:00 noon.

Overall, for me, this has been a wonderful trip with some good learning and some very good bird spotting and photographs.

Following is the list of birds that we spotted. I request friends to update me if I have missed anything from the list. 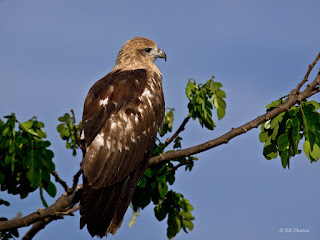 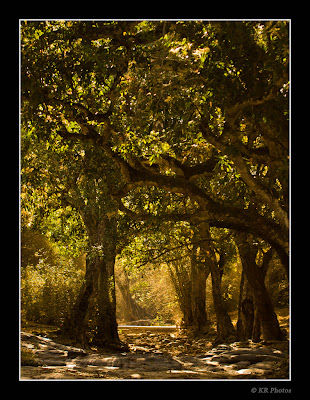 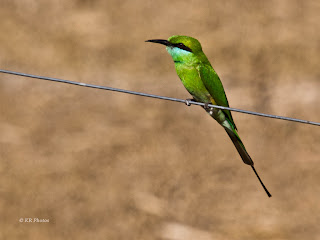 I know that is an exhaustive list and that is the reason I am quite happy about the trip. I would love the explore Masinagudi again with a longer stay. 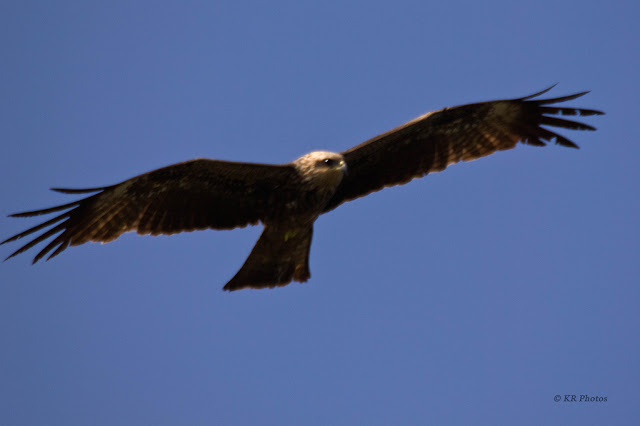 Posted by Trails of a Traveler at Wednesday, February 29, 2012

Great captures. It's been 4 years since I visited Ranganatittu

@Shrinidhi: See if you can visit it again with your camera. I am sure you can some good photos..

Your photographs are magnificent! I want to look at the other pictures you took and hope to check them out on Flickr in a day or so.

@Linda: Please visit whenever you have time.. :)

its an impressive list and the pics are gorgeous :)

Lovely pictures as usual. It is a joy to see your posts

Thanks a lot Ramakrishnan sir.